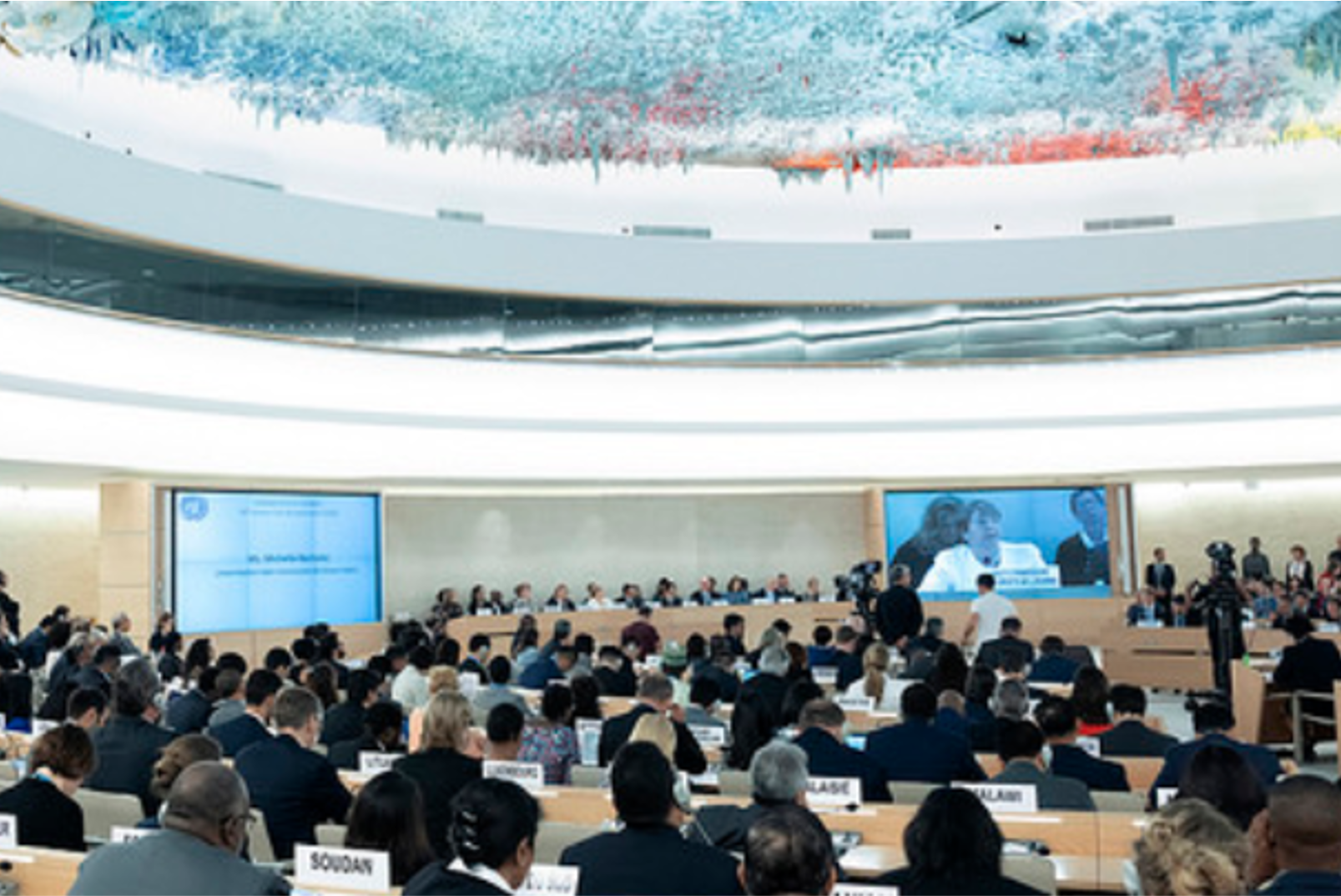 UNICC is pleased to announce the Independent Investigative Mechanism for Myanmar (IIMM), located in Geneva, has been accepted as a UNICC Partner Organization. UNICC’s Business Relationship Manager is Roberto Cruz.

About the Myanmar Mechanism

In September 2018, the UN Human Rights Council established the Independent Investigative Mechanism for Myanmar with the mandate to collect, consolidate, preserve and analyse evidence of the most serious international crimes and violations of international law committed in Myanmar since 2011. It is further mandated to prepare files in order to facilitate and expedite fair and independent criminal proceedings, in national, regional or international courts or tribunals that have or may in the future have jurisdiction over these crimes.

The Human Rights Council was responding to reports, including those by the UN Independent International Fact-Finding Mission on Myanmar (FFM), that reasonable grounds existed to conclude that gross human rights violations amounting to serious international crimes had been committed in Myanmar, including in Kachin, Rakhine and Shan states. The UN General Assembly subsequently welcomed the decision to create the Mechanism.

The Human Rights Council directed the Mechanism to collect information, documentation and evidence and to use those materials to prepare case files. These materials will then be shared with national, regional or international courts or tribunals to facilitate criminal proceedings. The Mechanism will share material only with authorities that credibly ensure that the information will be used in accordance with the right to fair trial before a tribunal with the capacity to protect victims and witnesses appropriately.

Furthermore, the Mechanism will comply with UN policy against sharing evidence for use in criminal proceedings in which the death penalty could be imposed or carried out.