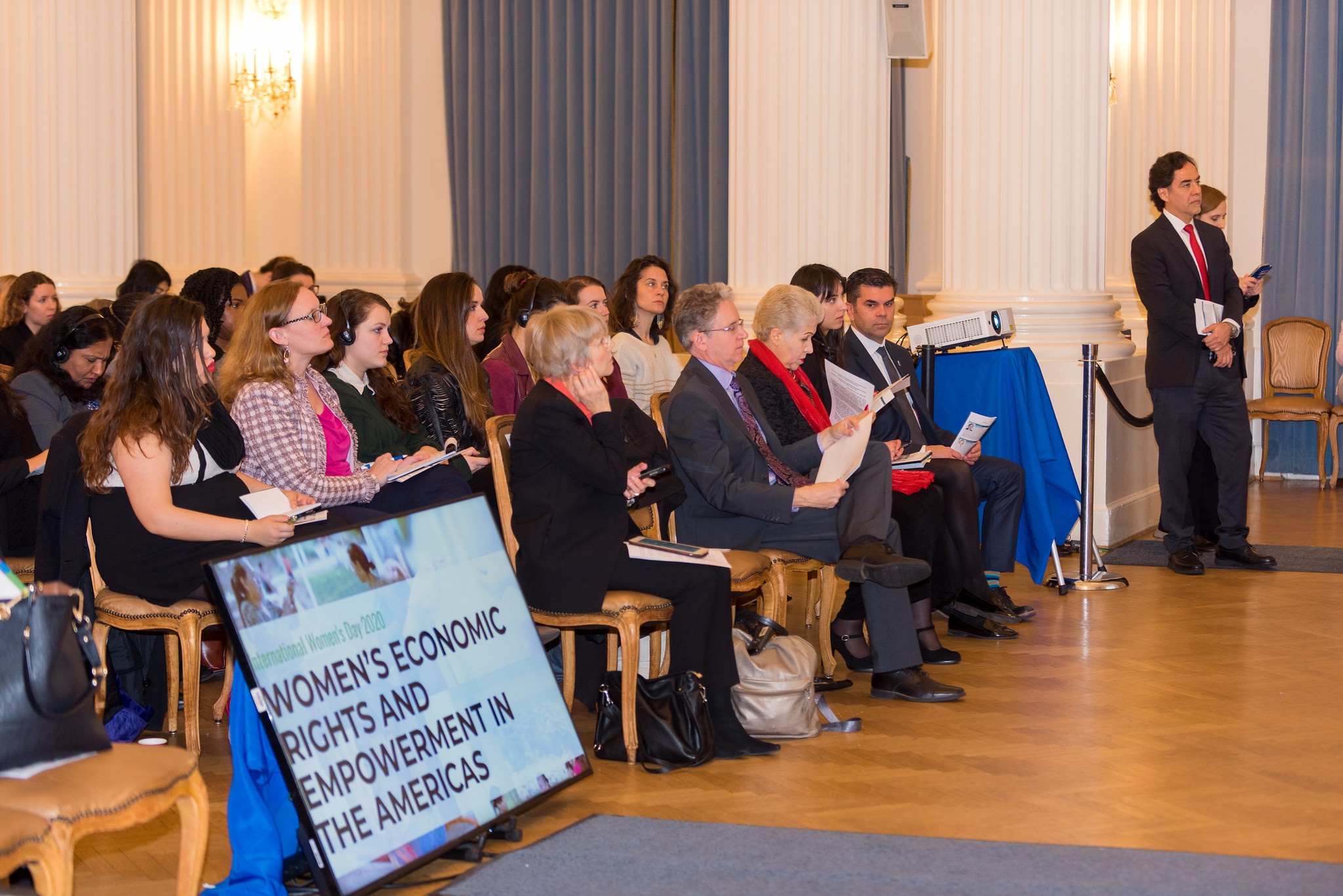 UNICC is pleased to announce that the Organization of American States (OAS) has been accepted as a UNICC User Organization.

The Organization was established in order to achieve among its member states—as stipulated in Article 1 of the Charter—”an order of peace and justice, to promote their solidarity, to strengthen their collaboration, and to defend their sovereignty, their territorial integrity, and their independence.”

Today, the OAS brings together all 35 independent states of the Americas and constitutes the main political, juridical, and social governmental forum in the Hemisphere. In addition, it has granted permanent observer status to 69 states, as well as to the European Union (EU).

The Organization uses a four-pronged approach to effectively implement its essential purposes, based on its main pillars: democracy, human rights, security, and development.

UNICC’s Business Relationship Manager for the OAS is Elena Sierra.