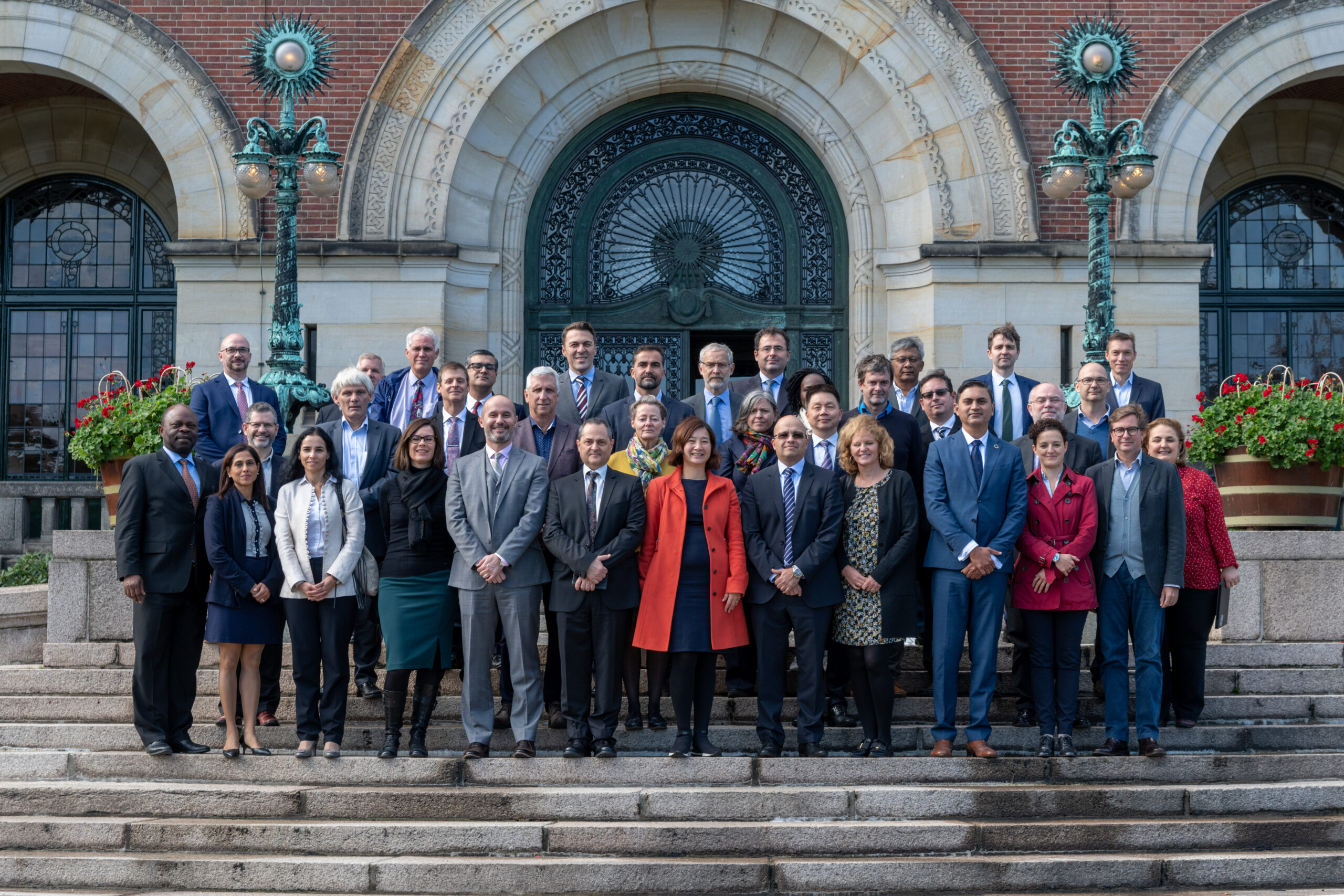 UNICC’s Director Sameer Chauhan joins the International Gender Champions (IGC) network, a leadership community that brings together female and male decision-makers determined to break down gender barriers and make gender equality a working reality in their spheres of influence.

In the post-COVID world, we must ensure that we build back better our community. UNICC will be tasked with delivering scalable digital solutions for the UN family, as effectively and creatively as possible. We can live up to these expectations only by ensuring we have adequate diversity of perspectives – by gender as well as by sexual orientation, nationality and race.

In addition to supporting the IGC Panel Parity Pledge, Sameer has set two clearly defined objectives for UNICC. The first organisational goal is to achieve gender parity by 2028. To reach that milestone, UNICC needs to have a representation of women among UNICC Directors of at least 30%.

The second goal is to have in all recruitment panels at UNICC more than 30% of women, excluding human resources representatives.

Ensuring we have gender parity at all levels within our organisation is a priority for us at UNICC, and for me personally, as this will be instrumental to best support the UN system.