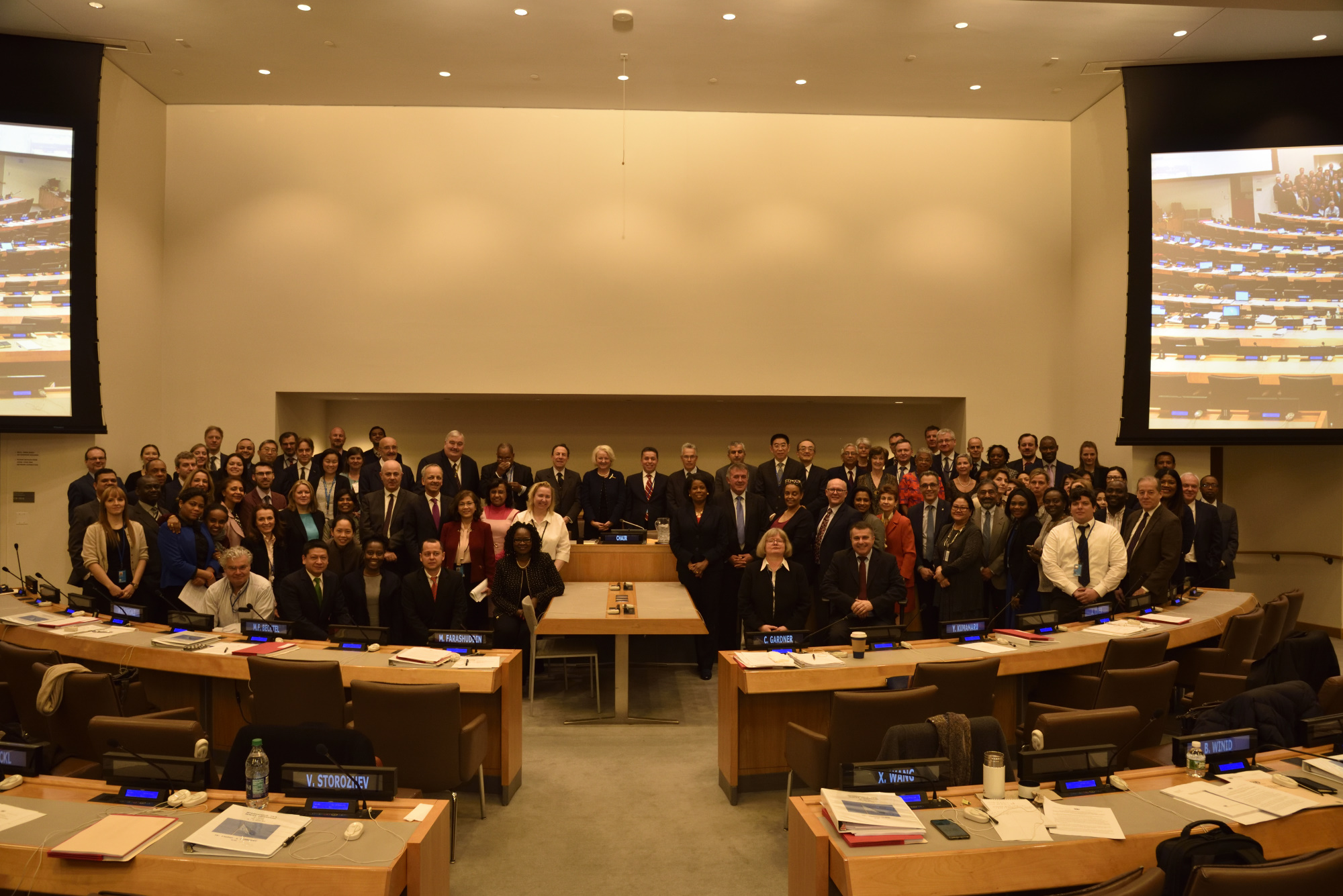 UNICC is pleased to announce that the Joint United Nations Programme on HIV/AIDS (UNAIDS) has been accepted as an UNICC Partner Organization. UNAIDS (see website) leads the global effort to end AIDS as a public health threat by 2030 as part of the Sustainable Development Goals. Since the first cases of HIV were reported more than 35 years ago, 78 million people have become infected with HIV and 35 million have died from AIDS-related illnesses. Since it started operations in 1996, UNAIDS has led and inspired global, regional, national and local leadership, innovation and partnership to ultimately consign HIV to history.

UNAIDS is a problem-solver. It places people living with HIV and people affected by the virus at the decision-making table and at the centre of designing, delivering and monitoring the AIDS response. It charts paths for countries and communities to get on the Fast-Track to ending AIDS and is a bold advocate for addressing the legal and policy barriers to the AIDS response.

UNAIDS provides the strategic direction, advocacy, coordination and technical support needed to catalyse and connect leadership from governments, the private sector and communities to deliver life-saving HIV services. Without UNAIDS, there would be no strategic vision for the AIDS response.