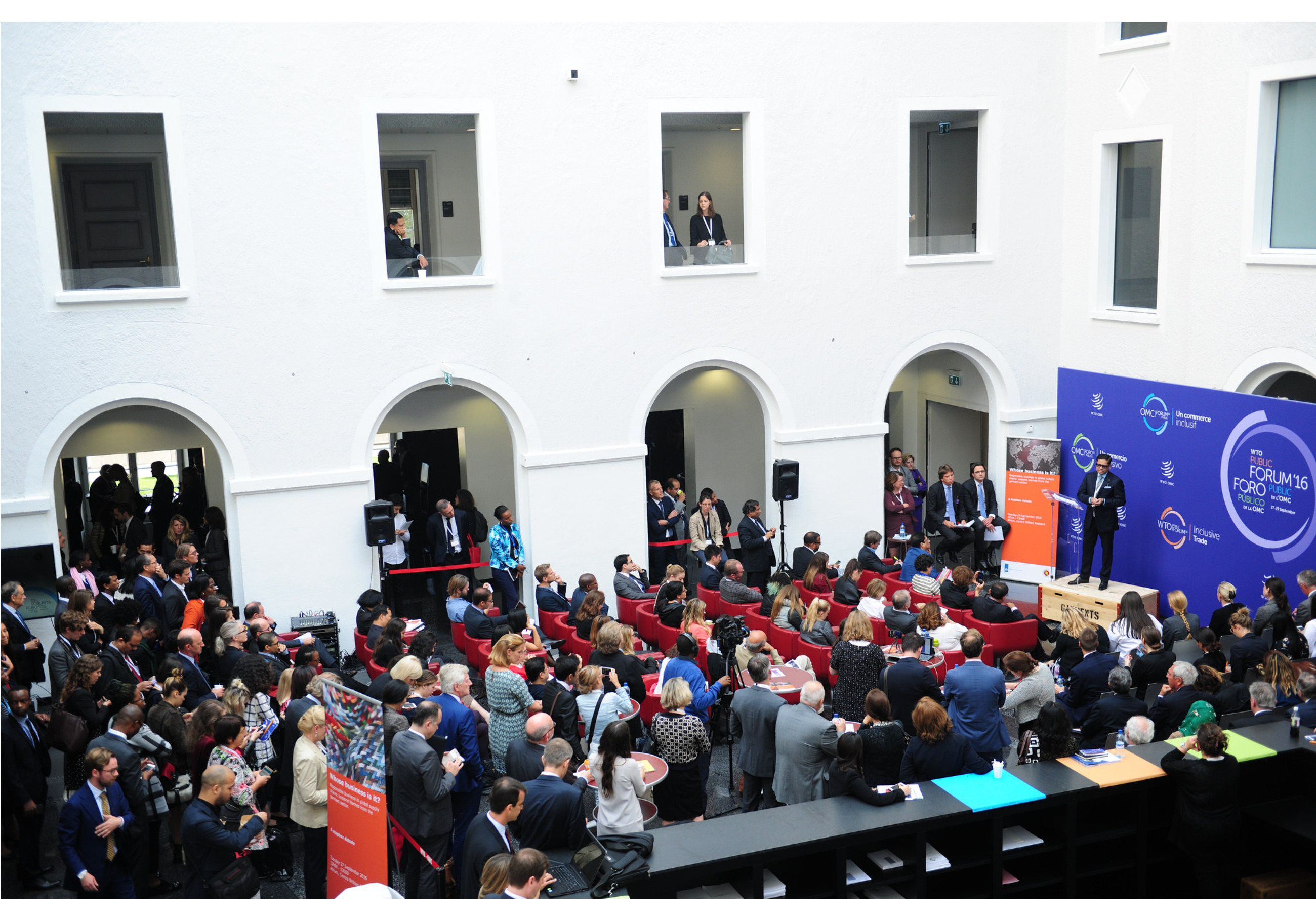 Emmanuelle Ganne, International Trade Expert and Senior Analyst, Economic Research Department at WTO thanks Shashank especially in her study for his sound technical advice. One snippet from her text:

Blockchain is much more than Bitcoin. Blockchain’s  first  implementation  as  the  technology  underpinning  Bitcoin has  led  many to associate Blockchain with Bitcoin. However, the potential use of Blockchain goes well beyond the world of cryptocurrencies. For some, it is a technology that will change our lives, while for others it is a pipe dream; no technology has stirred up so much  debate  since the  advent  of  the internet. However,  despite  the  numerous  headlines on Blockchain, the technology remains difficult to apprehend for many. Blockchain: a tamper-proof, decentralized and distributed digital record of transactions that creates trust and is said to be highly resilient. A blockchain is  a decentralized,  distributed  record  or  “ledger”  of  transactions in which  the  transactions  are  stored in  a permanent and near inalterable  way  using  cryptographic techniques. Unlike traditional databases, which are administered by a central entity, blockchains rely on a peer-to-peer network that no single party can control. Authentication of transactions is achieved through cryptographic means and a Mathematical “consensus protocol”* that determines the rules by which the ledger is updated, which allows  participants with no particular  trust  in  each other to collaborate without having to rely on a single trusted third party. Thus, Blockchain is, as The Economist calls it, a “trust machine”. Participants in a blockchain can access and check the ledger at any time.

This is just one instance of how UNICC is beginning to support a host of Clients with blockchain solutions.