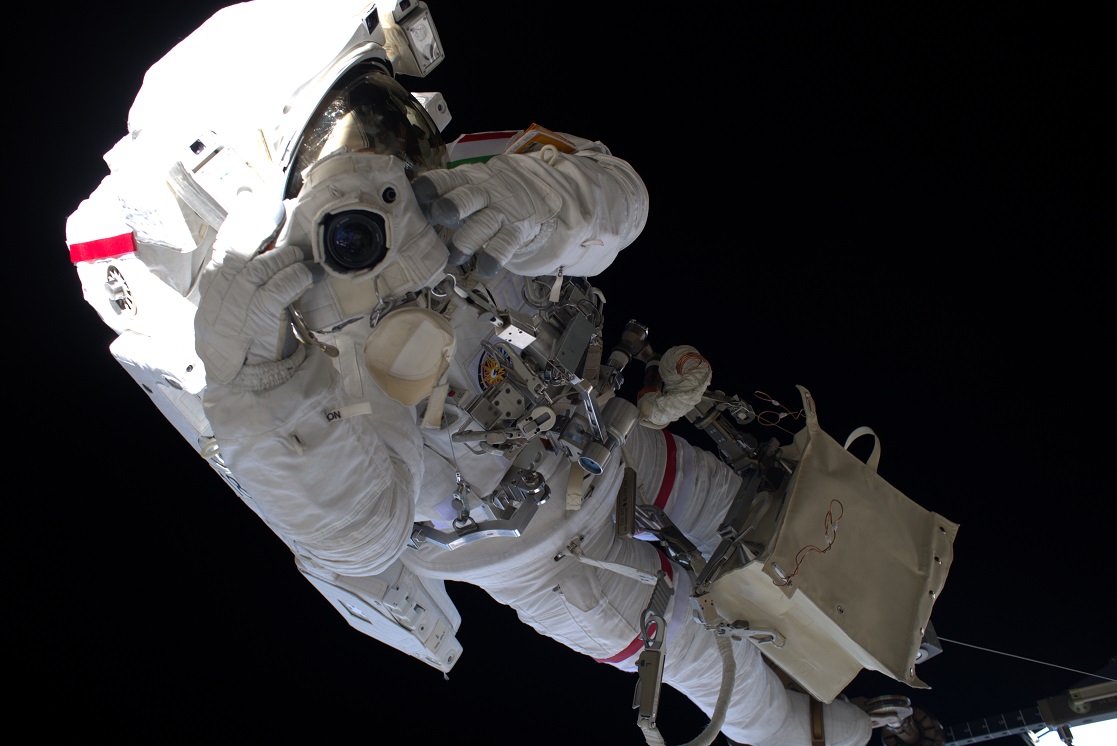 ICC’s office in Brindisi, Italy, together with the UN Global Service Centre (UNGSC) and the European High School of Brindisi, organised an interview with the Italian astronaut Luca Parmitano onboard the International Space Station (ISS) on 13 November 2019. The event gathered over 300 participants who were able to discuss the topic Climate Change Observed from the Space Station with Commander Parmitano.

The session took place in UNGSC’s base in Brindisi, after months of planning, preparing and coordinating with the European Space Agency (ESA) and the National Aeronautics and Space Administration (NASA).

The conversation on climate change with Parmitano was planned to last 9.5 minutes but due to connectivity issues, the astronaut was only able to pick up NASA’s last call. However, for four and a half minutes, the students were thrilled to hear about climate change effects seen from space.

After the contact with Parmitano ended, the students continued the climate change conversation with a debate led by Marco Liuzzi, ICC Chief of Operations and Giovanna Ceglie, Director of UNGSC, with inputs from Giovanna Metrangolo, Principal of the European High School in Brindisi; Elena Tiziana Brigante, Vice-Mayor of Brindisi and Antonio Angelotti, Service Desk Technician for ICC and event coordinator.

It was Antonio Angelotti who back in April 2018 first suggested to the ICC Brindisi Welfare Committee to organise this event. As part of the “School Contact” program, NASA selects 20 European schools every year to connect with the ISS crew through the Amateur Radio on the International Space Station (ARISS). ICC’s conversation grew to include the European High School of Brindisi and UNGSC.

After having been selected in February 2019, Antonio and UNGSC radio amateurs helped the students to properly prepare for the event. They held two workshops, where the students learned about the scope and the technicalities of a space mission.

Both workshops and the event were unique opportunities to inspire young students to pursue careers in science, technology, engineering and math, and to engage them with radio science technology through amateur radio.

The event was possible due to the creativity, dedication and hard work of ICC’s Antonio Angelotti and the support of UNGSC, ARISS, ESA, and NASA. 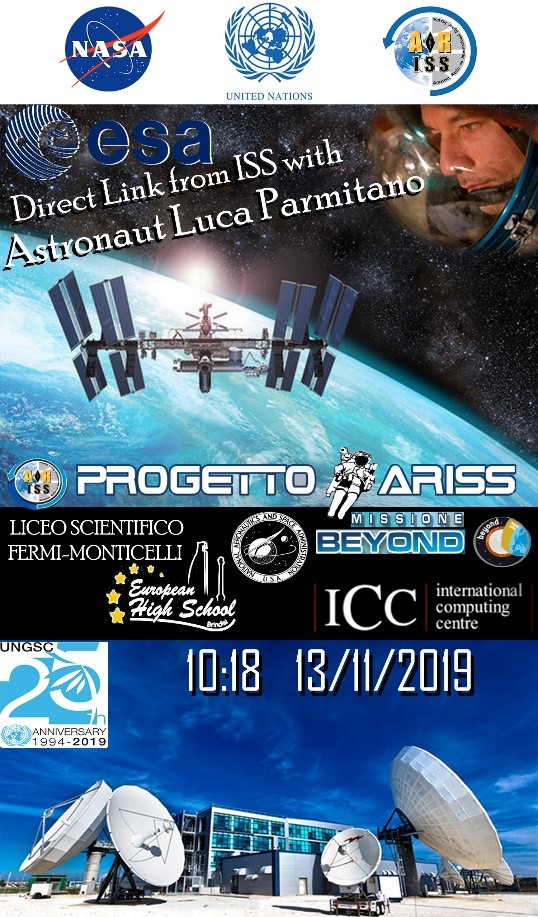 This was an exceptional event not only for the over 300 people in attendance at UNGSC, but also for the local community. Several local newspapers, including the BrindisiTime, BrindisiReport and Il Gazzettino di Brindisi reported on the event and nearly 1,000 people followed the event live on Youtube.

The Brindisi Welfare Committee reminds ICC that it relies on its main resource, ICC personnel to connect to the world…and beyond! Over and Out. 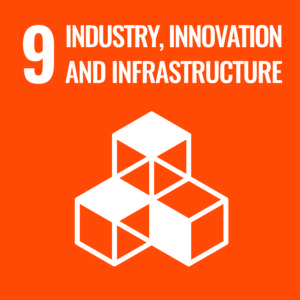 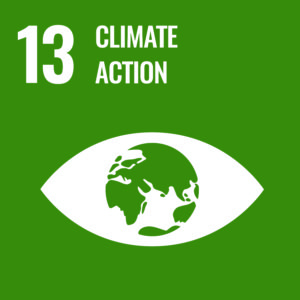